The Holy Monastery of Koutloumousiou 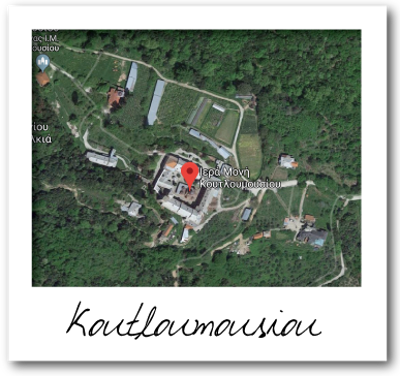 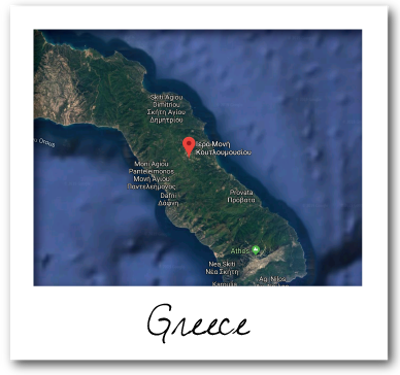 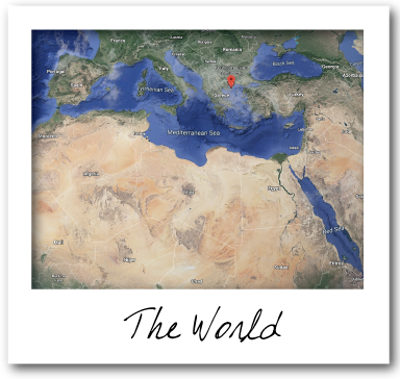 The Holy Monastery of Koutloumousiou, located just outside of Karyes, was built in the 11th century and celebrates the feast of the Transfiguration of the Lord (August 6th).

During the 14th century, Chariton, the Abbot of the monastery, assisted in the spiritual regeneration of Romania.

The wood carved iconostasis of the Katholicon is one of the most beautiful on the Holy Mountain.

During the Revolution of 1821 the H.M. of Koutloumousiou served as the meeting place and staging center for the revolutionaries and it was in Koutloumousiou that the Turkish administrator of the Holy Mountain was confined.

In 1842, at the Cell of Saint John the Baptist of Sakarellos in Karyes, which belonged to Koutloumousiou, the Central Athonias School was inaugurated, where it remained until 1930.

The Skete of Saint Panteleimon belongs to the H.M. of Koutloumousiou. 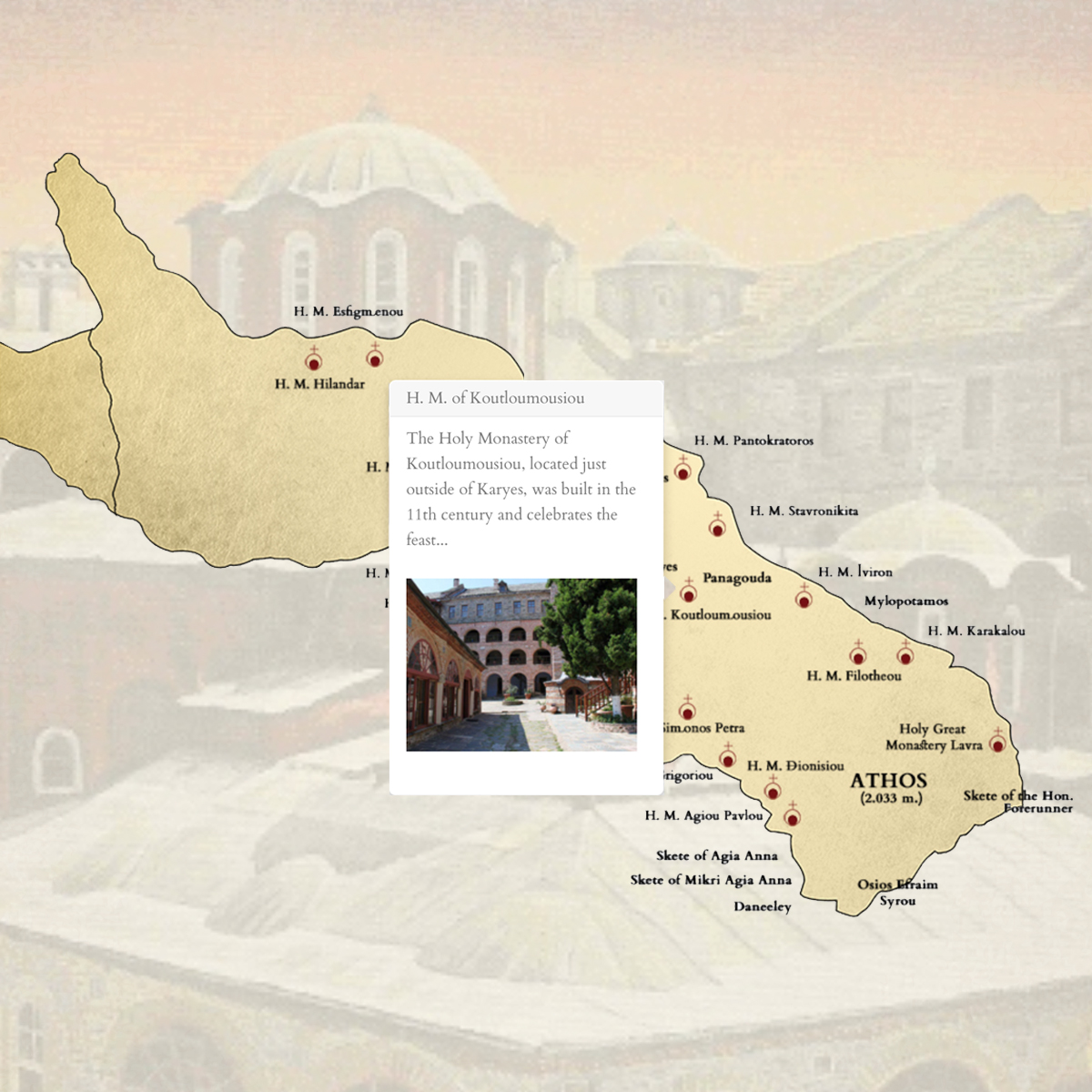 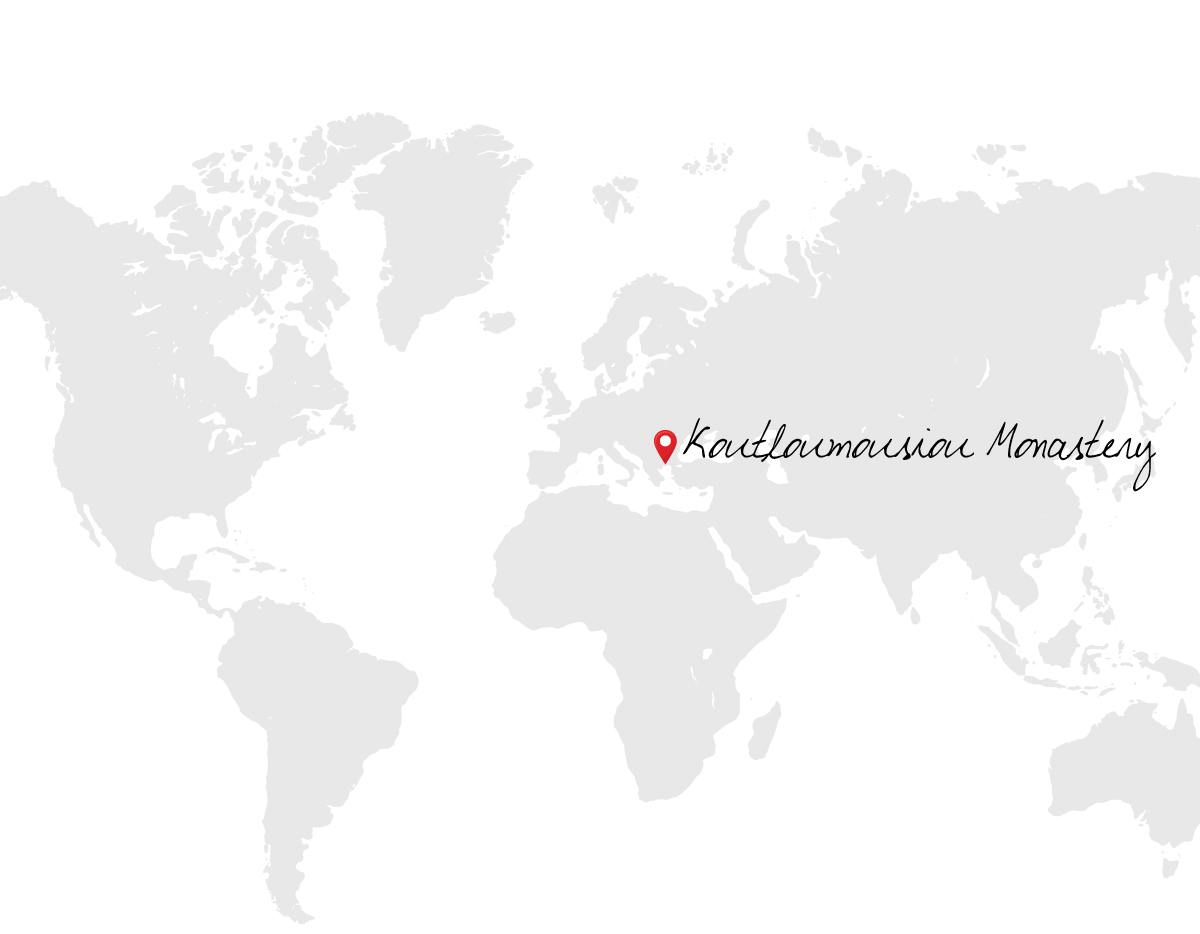