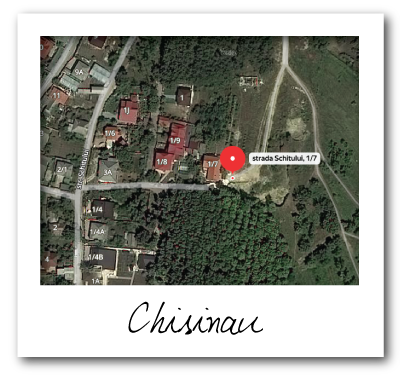 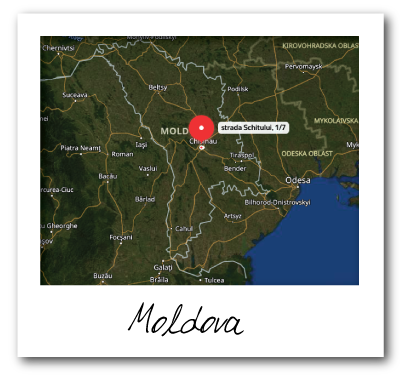 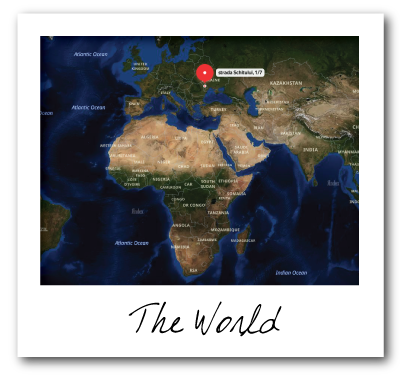 During his reign, he turned Moldavia into a strong state and maintained its independence against the ambitions of Hungary, Poland, and the Ottoman Empire, which all sought to subdue the land. Stephen achieved fame in Europe for his long resistance against the Ottomans. He was by his own account victorious in thirty-four of his thirty-six battles, and was one of the first to win a decisive victory over the Ottomans at the Battle of Vaslui, after which Pope Sixtus IV deemed him verus christianae fidei athlete (true Champion of Christian Faith).

He was a man of faith who displayed his piety when he paid the debt of Mount Athos to the Ottoman Sultan, ensuring the continuity of Athos as an autonomous monastic community. 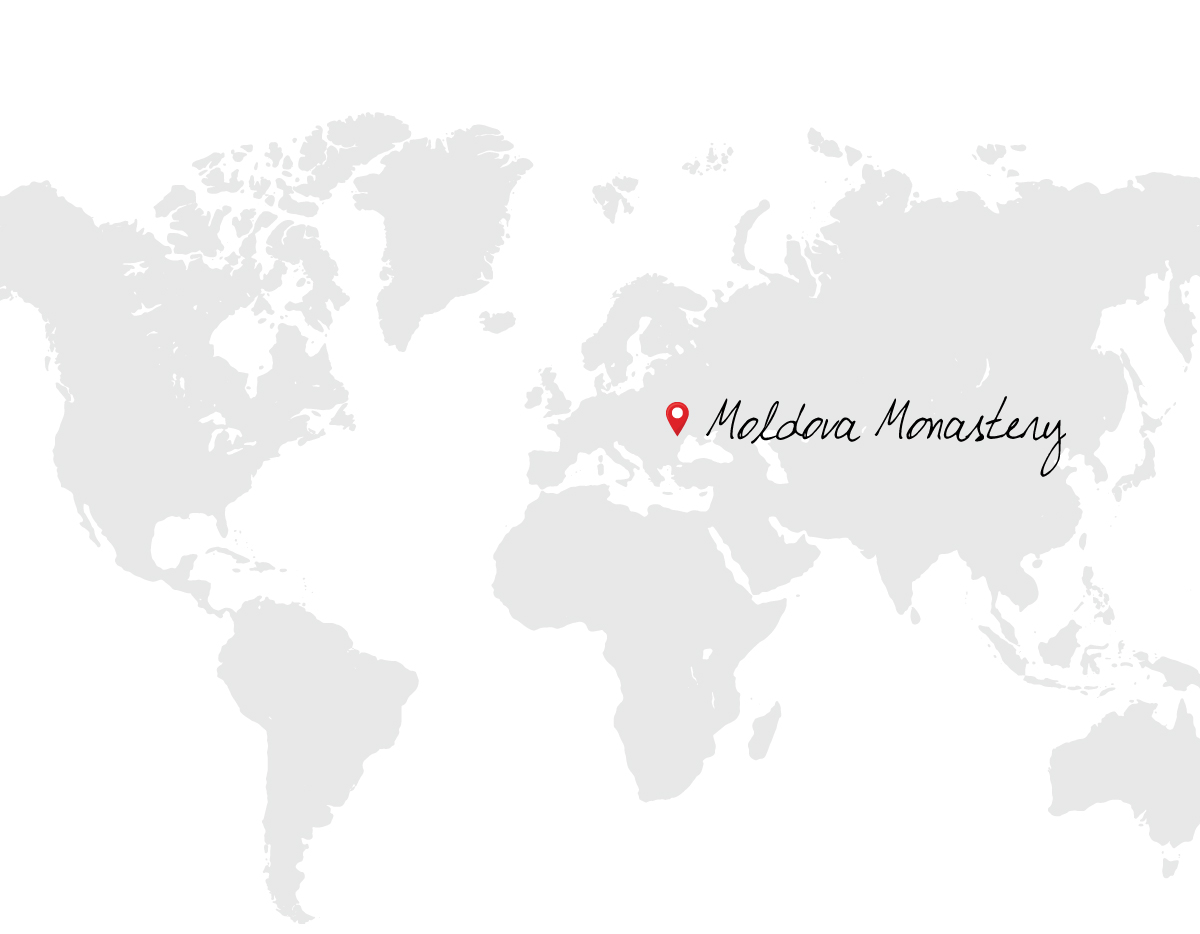